Our lives are bound by the choices we make,
But that is the chance that we willingly take,
Some bad and some good,
Some just misunderstood,
When we realise it’s love that’s at stake.

The film “Meet Joe Black” poses the question, what would happen if Death came to visit and Death fell in love? Death comes to earth because he happens to want to learn some lessons about the nature of life and of an honourable one from the really good and much-loved millionaire philanthropist, Bill Parrish, whose life he has been sent to take. But he inhabits the body of the last person to die, which just happens to be a young man who Bill’s daughter, Susan, met in a coffee shop and fell for in a ‘coup de foudre’ (moment of madness). Inevitably, Death falls in love with her too and so is intent on taking her with him, even though he hasn’t told her who he is. Bill appeals to his better nature and so do one or two others and then he is reminded by Susan herself that she first fell for him in the coffee shop. He has been too influenced by Bill’s goodness and so when he leaves, taking Bill’s life with him, at Bill’s 65th birthday party, he tells her he loves her and always will and that she will have what she found in the coffee shop. He then leaves, taking Bill with him, but returns the life of the young man in the coffee shop. This film is a great exploration of the nature of life and death and of good and evil. If you haven’t seen it, I urge you to do so. 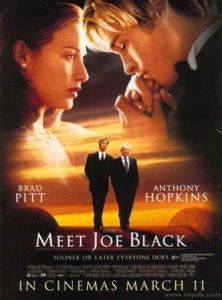 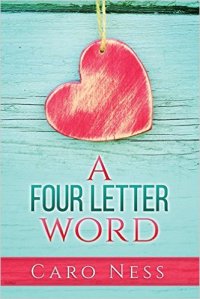